I know that this post title sounds weird…but it is not as bad as it sounds. This kind of tofu is made by boiling the soy milk and collecting the film that is formed in the surface of the pot. It is known ad bean curd sheet which can be found in various format such as individual sheets, folded against itself (this is the one that I got) or in a form of stick. You can find it fresh (this is what I got) or in a dry form. In many vegetarian dishes different kind of this bean curd are placing together in order to mimic meat texture.

I leaned this very simple recipe with my mom, it is tasty and loaded of protein.

Pat the bean curd dry with paper towel and place in a hot fry pan with the olive oil.

Let the bean curd brown both side. In the meantime, in a medium size pan add the ginger, water, soy sauce, sugar, salt and pepper.

Let it boil and add the browned fu bao. Once the fu bao start to boiled in the sauce, lower the temperature to simmer until most of the liquid has been evaporated.

Remove from the heat and serve warm, it is delicious and most importantly very healthy.

Soy milk contains the same amount of protein as cow’s milk. It is very popular among people with lactose intolerance or milk allergy. Moreover, soy protein have the ability to replace animal protein, therefore widely used in vegetarian dishes.

Thank you for stopping by Simple Recipes and have a great week! 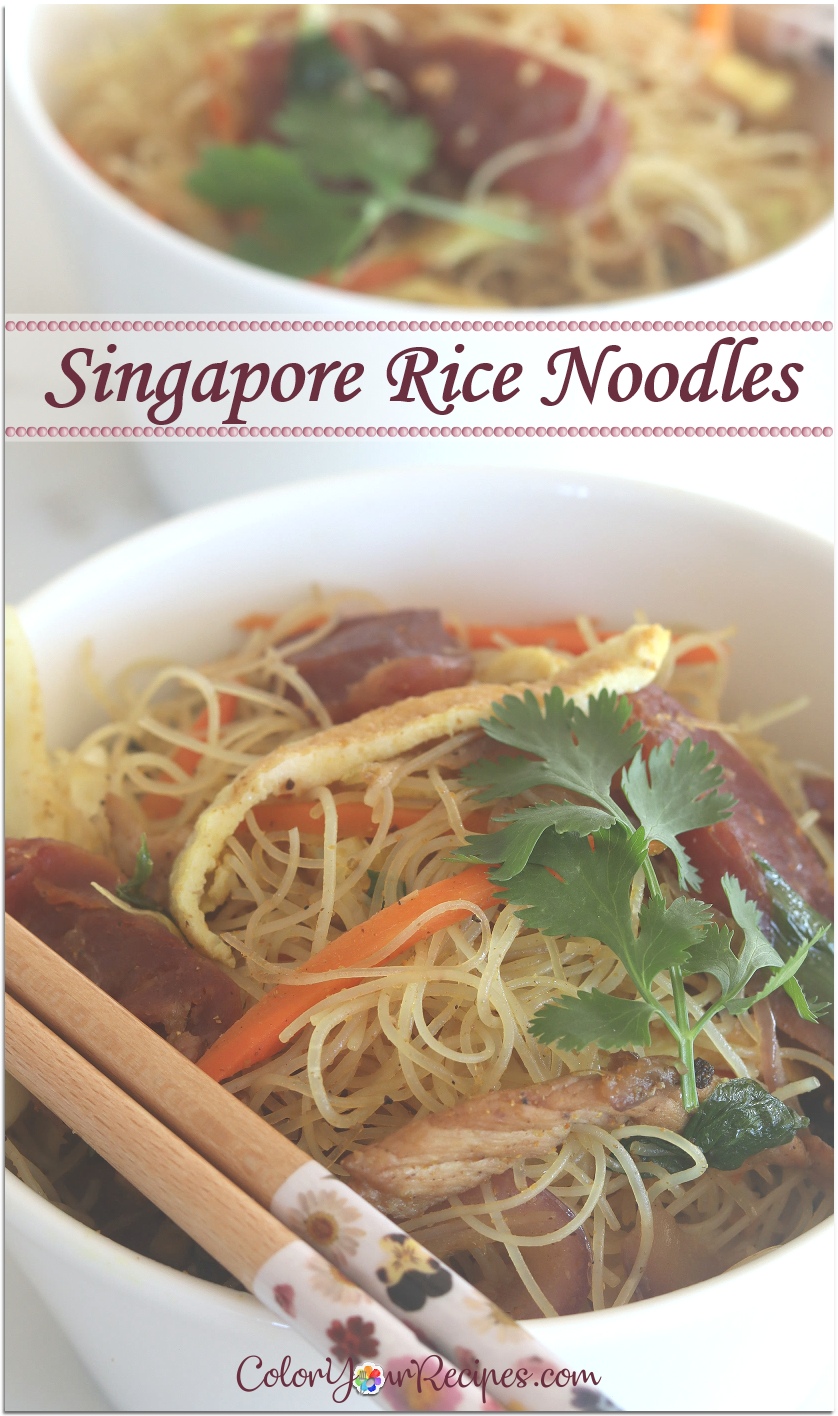 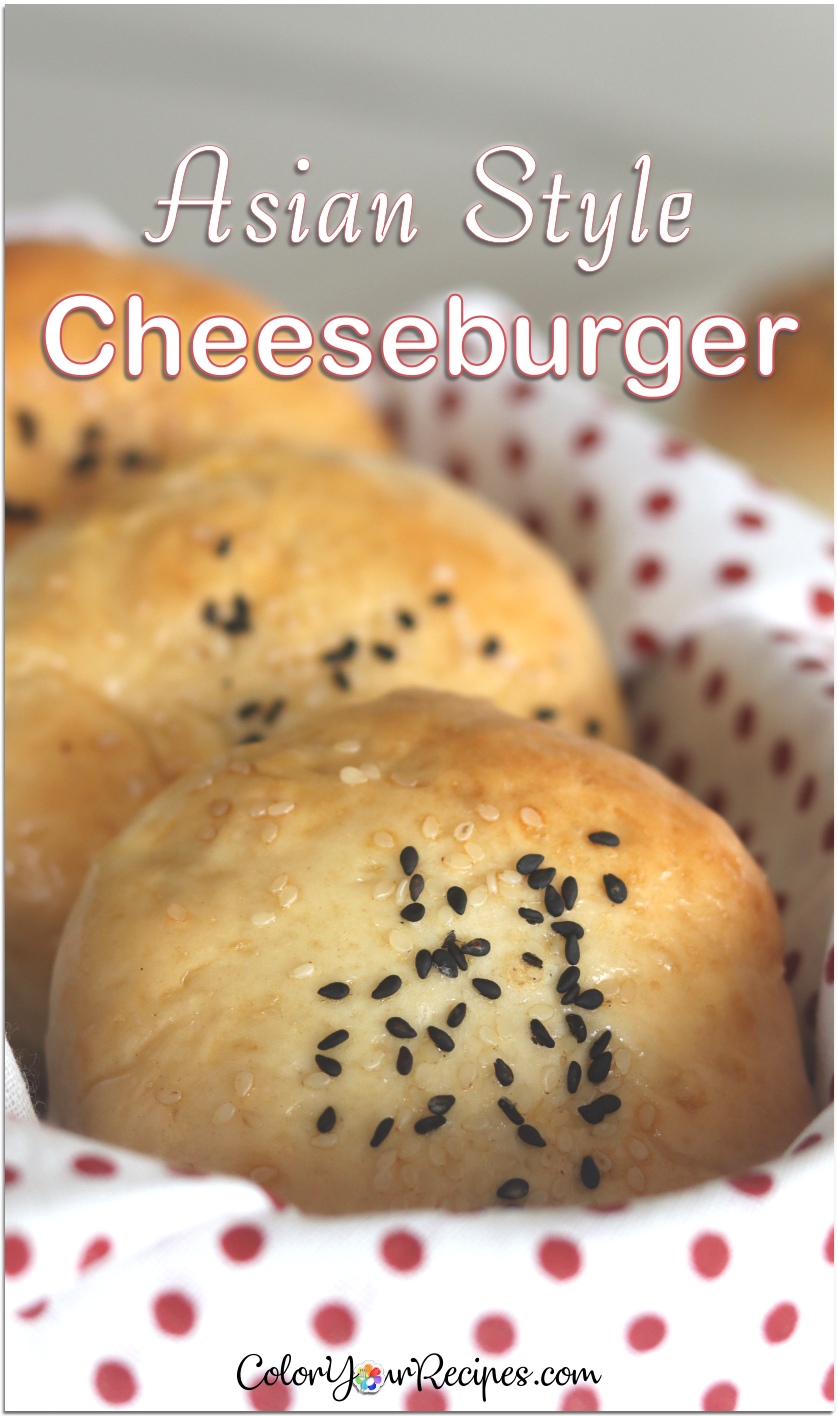 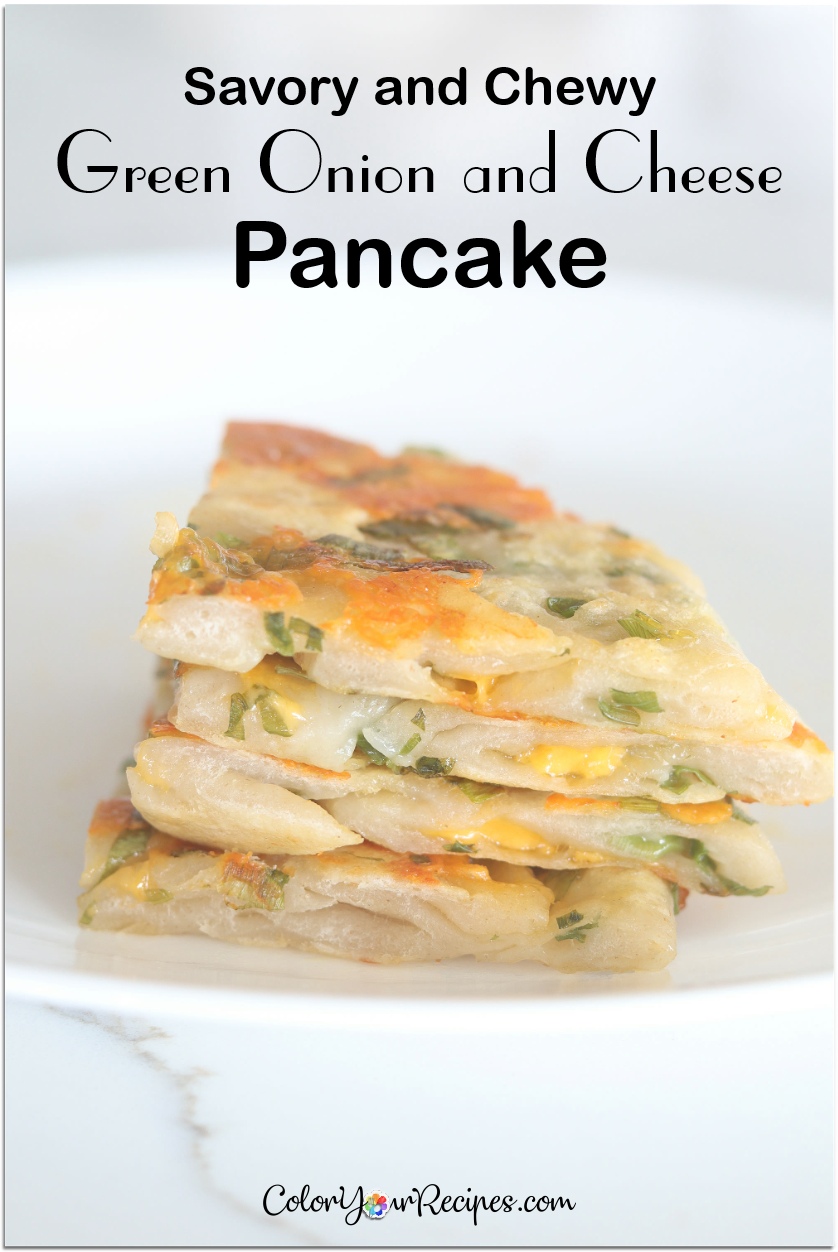 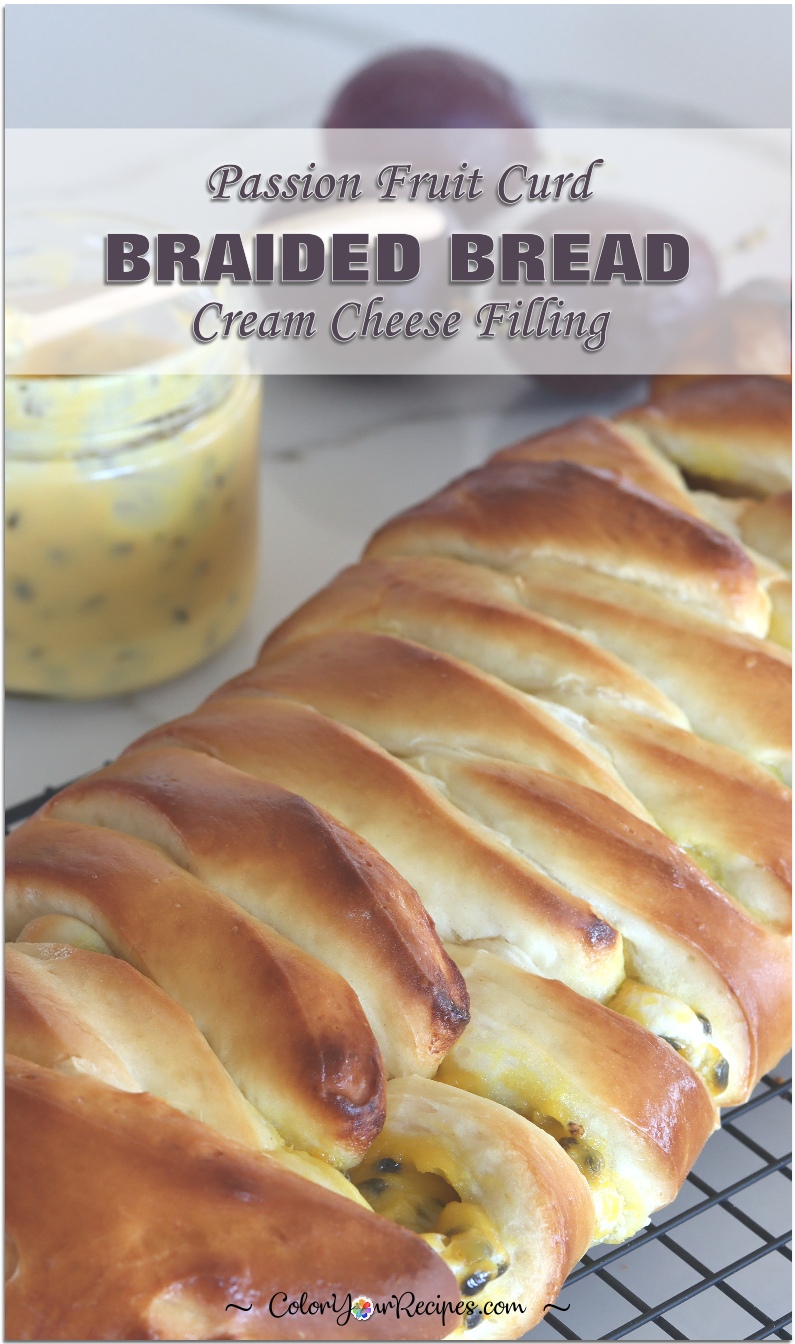 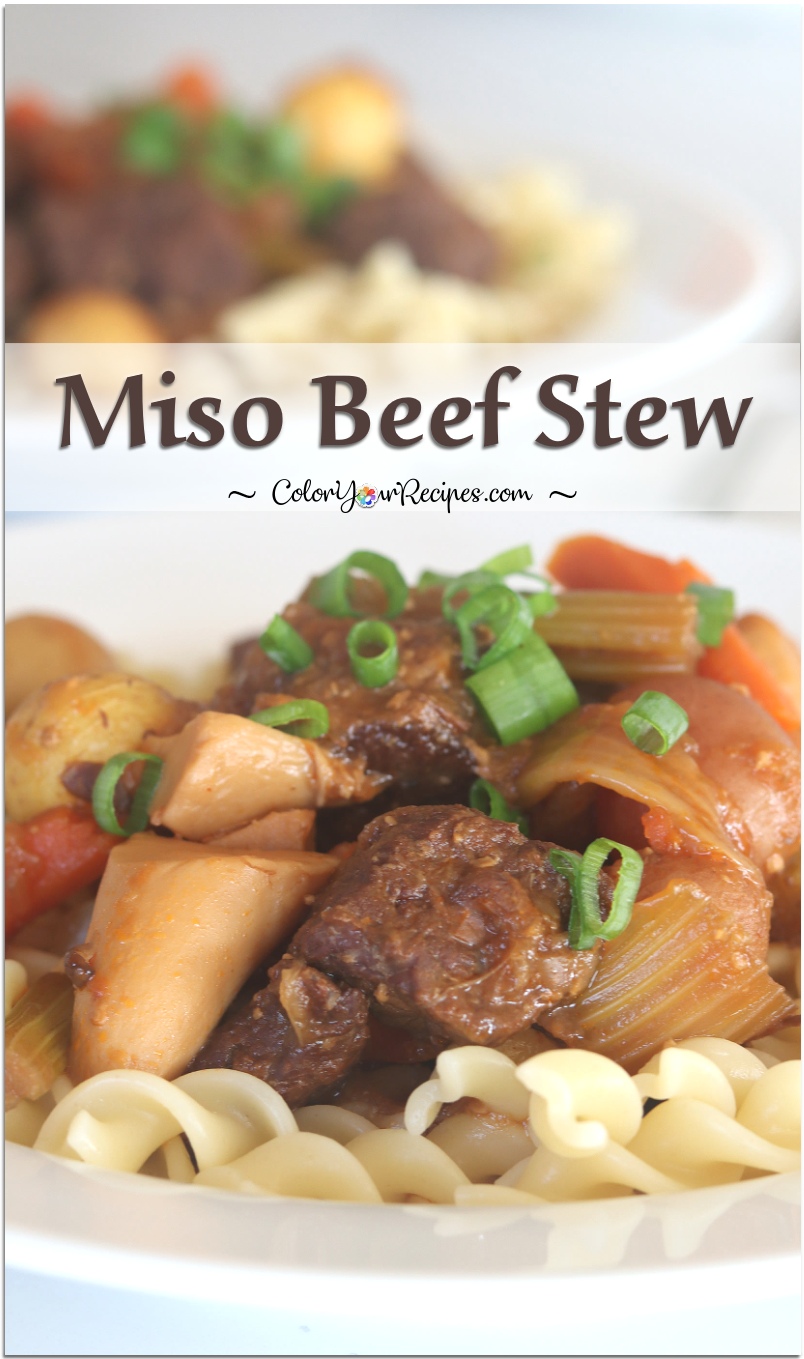 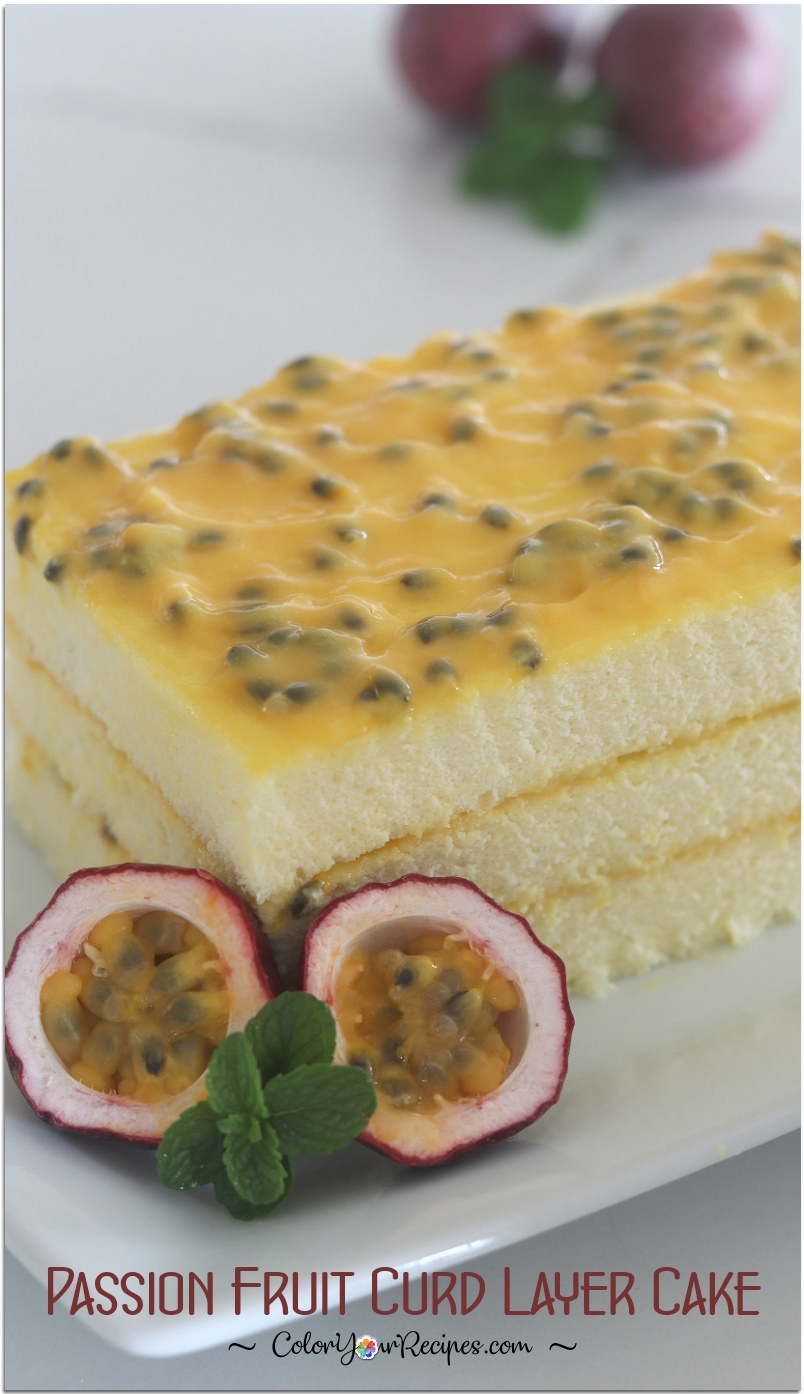