These churros made with waffle iron are a treat for breakfast.  It is almost having dessert…especially when dipped in condensed milk…so good!

Yes, here I am with another recipe using waffle maker…if I have not convinced to get one or take the one that you have stored somewhere in the house collecting dust, nothing will do…

I found this recipe on Serious Eats, and I had to try…I halved the recipe since it was my first time and did not want to waste any if in case the churros did not turn out as expected…oh boy was I wrong! The churros came amazing…light with a layer of crispy cinnamon on the outside, so if you plan to make this, please please double the recipe…

When living in Brazil, churros was sold as a street food in carts, and I remember always buying the ones filled with doce de leite (dulce de leche)…so I dipped my churros in condensed milk, which is a lighter version (if you can call it light) of doce de leite.
Now…this is the best way to wake up on Christmas day…or any day of the year!

I urge you to try this…you will not regret, okay, I take back my previous statement…maybe your waist… 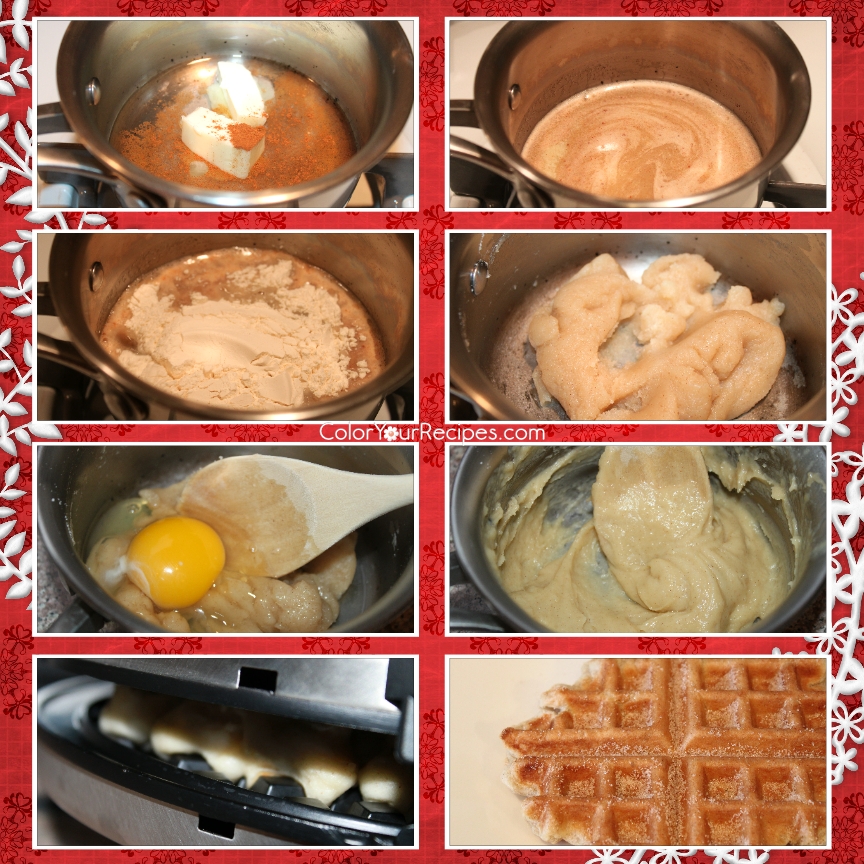 In a small saucepan over medium heat, place the water, butter, salt, sugar, and cinnamon. Bring to boil and turn to a simmer.

Add the flour, and stir quickly until dough comes out of the pan forming a ball.

Remove pan from heat and let the mixture to cool down slightly. Add egg to batter (if you are doubling the recipe, add the eggs one at the time), stirring until it is incorporated into the batter. The batter will thick, resembling a buttercream frosting.

Place about ¼ cup of batter on the waffle iron. Cook until churros are golden brown, 5 to 10 minutes. If necessary flip the churros so both sides are equally golden brown.

Mix the sugar with the cinnamon and sprinkle both sides of the waffled churros, I had a lot of leftover since I rather use more of the condensed milk…

Dip the waffle churros into condensed milk and enjoy! 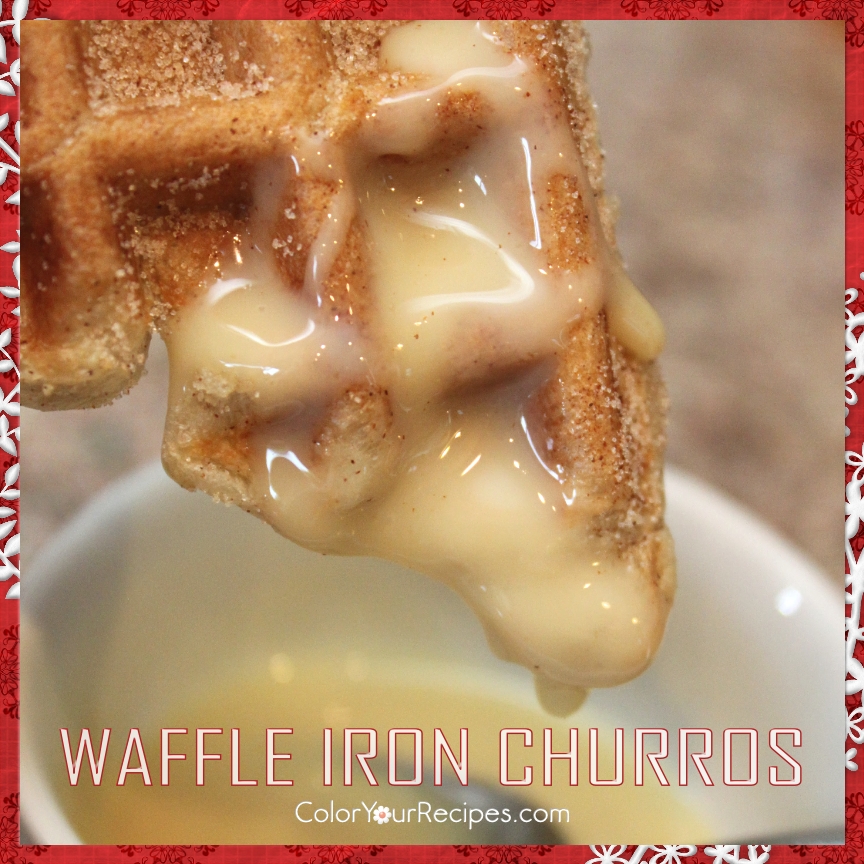 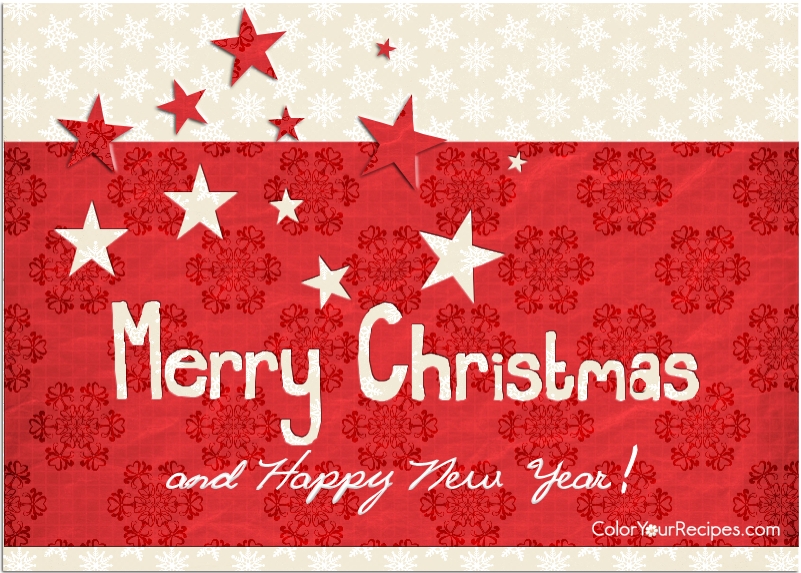 Did you know that churros might have been originated in China? When Portuguese sailors traveled to China, they were exposed to the Chinese “you tiao” (fried flour stick), and brought it to Europe.